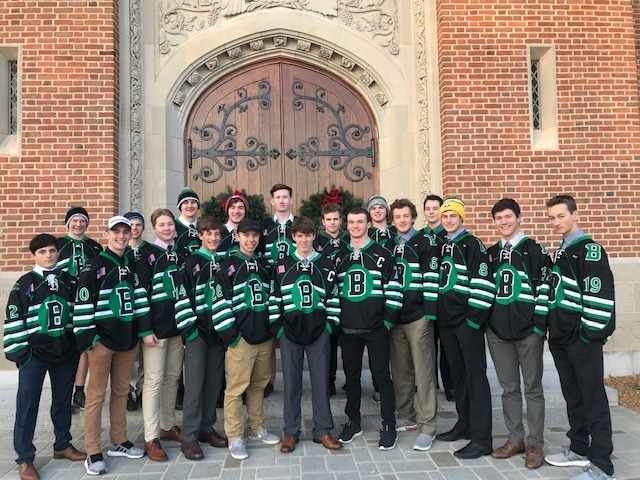 Oshtemo— 12/19/18— The Southwest Michigan Blades high school hockey team will host a “Teddy Bear Toss” during their game vs. the Portage Central Mustangs on Wednesday, December 19th.  The puck drops at 7:30 pm at Wings West Ice Arena in Oshtemo, just off of 9th St.

The event encourages every fan to bring at least one NEW stuffed teddy bear to the game and throw it on the ice after the first goal is scored.  The bears will be collected and given to local fire departments, police and first responders to provide comfort to children in crisis.

For more information, press only: 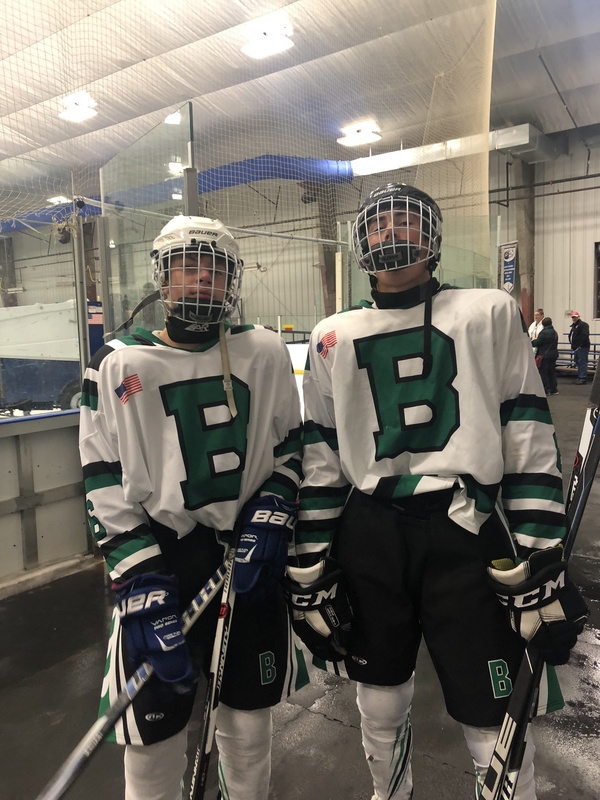